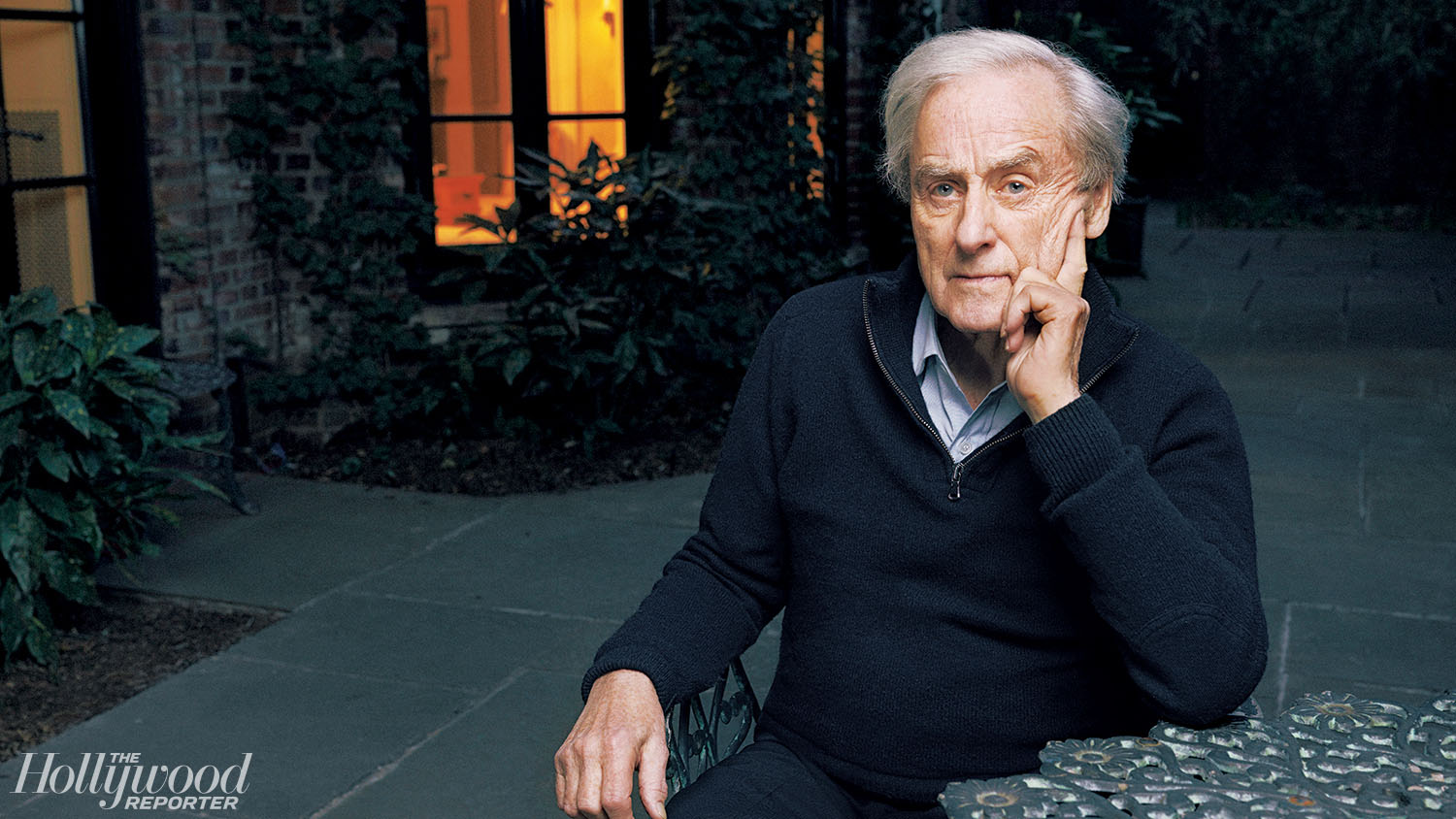 Sir Harry Evans was the editor of The Sunday Times and The Times (and earlier of The Northern Echo and assistant editor of The Manchester Evening News) and has written a number of best selling books. During his 14-year career with The Sunday Times, Evans was responsible for its crusading style of investigative reporting, which brought to public attention many stories and scandals that were officially denied or ignored, including: the British Thalidomide children who were never compensated for severe birth defects; the exposure of Kim Philby as a Soviet spy; and the publication of the diaries of former Labour Minister Richard Crossman. In 1984 he moved to the United States, where he had leading positions in journalism with U.S. News & World Report, The Atlantic Monthly, and the New York Daily News, and founded Condé Nast Traveler in 1986. He holds the British Press Awards’ Gold Award for Lifetime Achievement of Journalists. In 2001 British journalists voted him the all-time greatest British newspaper editor. He was knighted in 2004. In 2011, Evans was appointed editor-at-large of Reuters news agency.