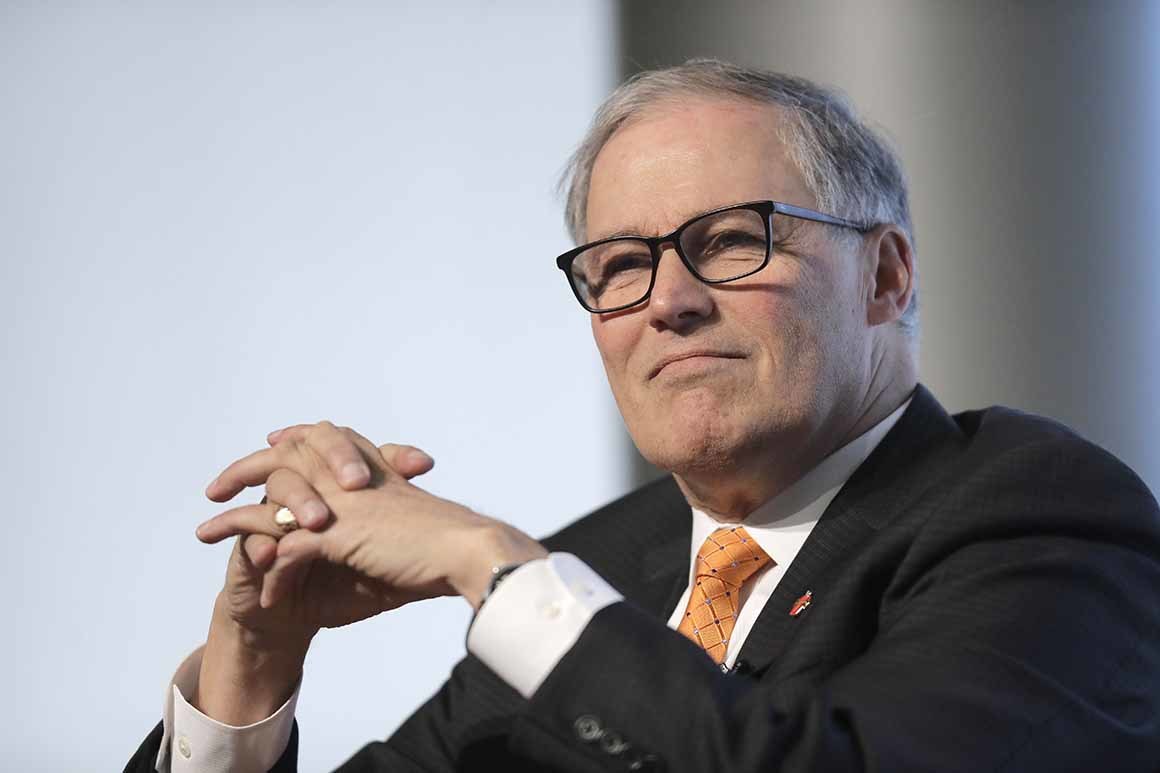 Governor Jay Inslee has led Washington State since 2013 and has made fighting climate change his number one priority in his presidential campaign. As governor, he has enacted policies that make Washington state a national leader in clean energy, clean air and clean water. He created a new Clean Energy Fund which has invested over $100 million in developing innovative energy techniques and growing clean energy jobs, as well as the Clean Energy Institute at the University of Washington, which is pioneering research into next-generation renewable energy technologies like solar and battery storage.

Prior to his governorship, Inslee represented Washington’s 1st and 4th Districts in the House, where he voted against the Iraq War and championed investments to grow America’s clean energy industries.