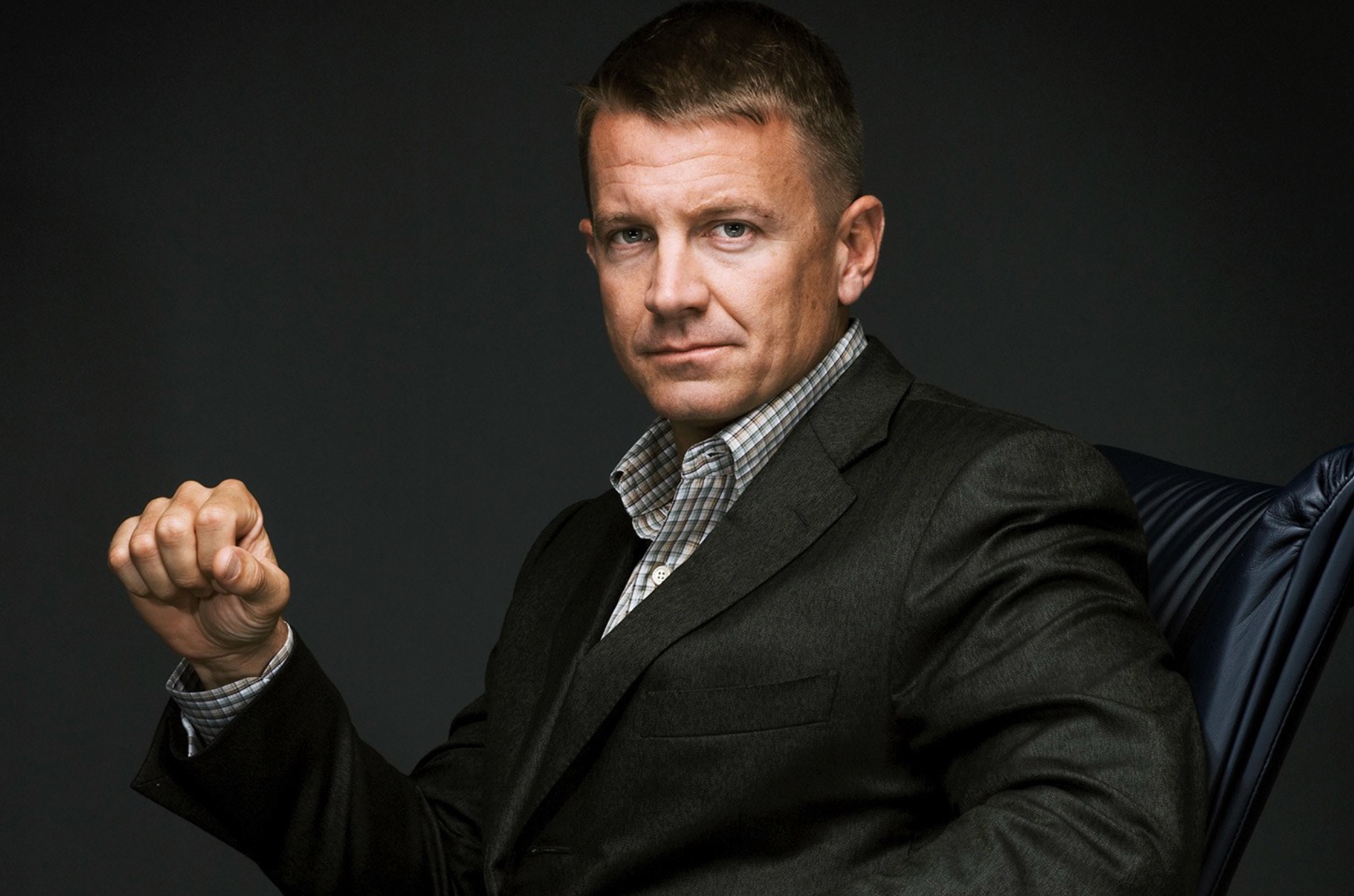 Erik Prince is an American businessman and former U.S. Navy SEAL officer best known for founding the government services and security company Blackwater USA, now known as Academi. He served as its CEO until 2009 and later as chairman, until Blackwater Worldwide was sold in 2010 to a group of investors. Prince currently heads the private equity firm Frontier Resource Group and is chairman of Hong Kong-listed Frontier Services Group Ltd. He lives in both Middleburg, Virginia and Abu Dhabi, United Arab Emirates.