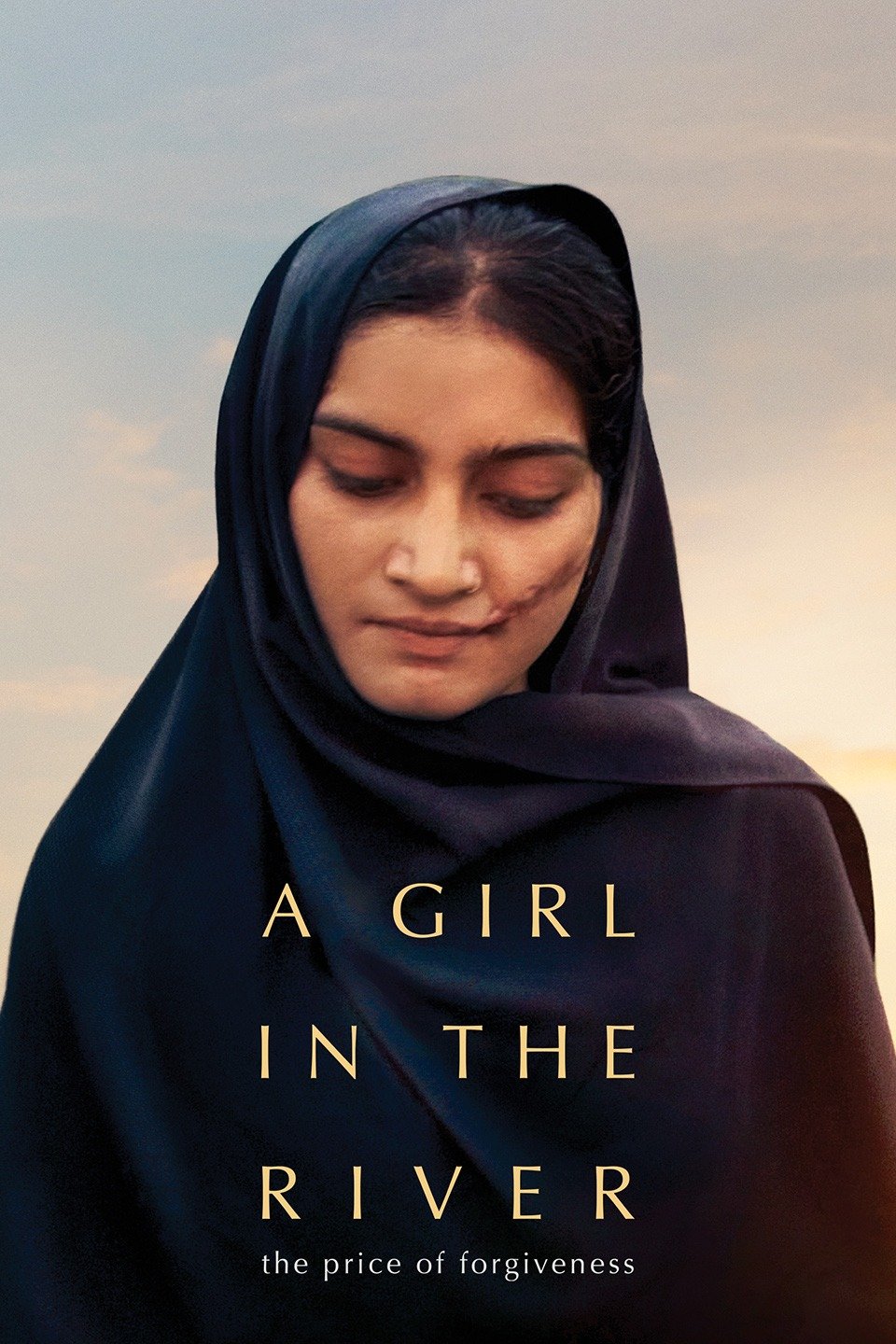 “A Girl in the River: The Price of Forgiveness”

The evening will include a screening of her Academy-Award-winning work, “A Girl in the River”, and conclude with brief remarks & Q&A by Ms. Obaid-Chinoy, recipient of the American Spirit Award for Activism in the Arts from The Common Good for 2016. We are also thrilled to have as our co-host for this special event, REACT to FILM, and special thanks to HBO for making this possible.

Through her work onscreen as an Oscar and Emmy award-winning documentary filmmaker and her efforts off screen, Sharmeen Obaid-Chinoy has become an important part of the global conversation in support of women’s issues and human rights in her native country and around the world.

Please purchase your ticket and bring friends. Forward this far and wide!

She has worked with refugees and marginalized communities from Saudi Arabia to Syria and from Timor Leste to the Philippines. By bringing their voices to the forefront, she has often helped them bring about a critical change in their community. Obaid-Chinoy has made over a dozen multi-award-winning films in over 10 countries. In 2012, Time Magazine included her in its annual list of the 100 most influential people in the world. In 2013, Obaid-Chinoy was the recipient of the Crystal Award by the World Economic Forum for her work in documentary filmmaking, making her the first Pakistani to receive this honor.

According to Women in the World founder and journalist Tina Brown, “A Girl In The River” is having “a galvanic political impact on laws surrounding honor killings in Pakistan.” After viewing the film, Pakistani President Nawaz Sharif promised to overturn the country’s honor killing law, and Obaid-Chinoy continues her work to galvanizing support for the change to the law.