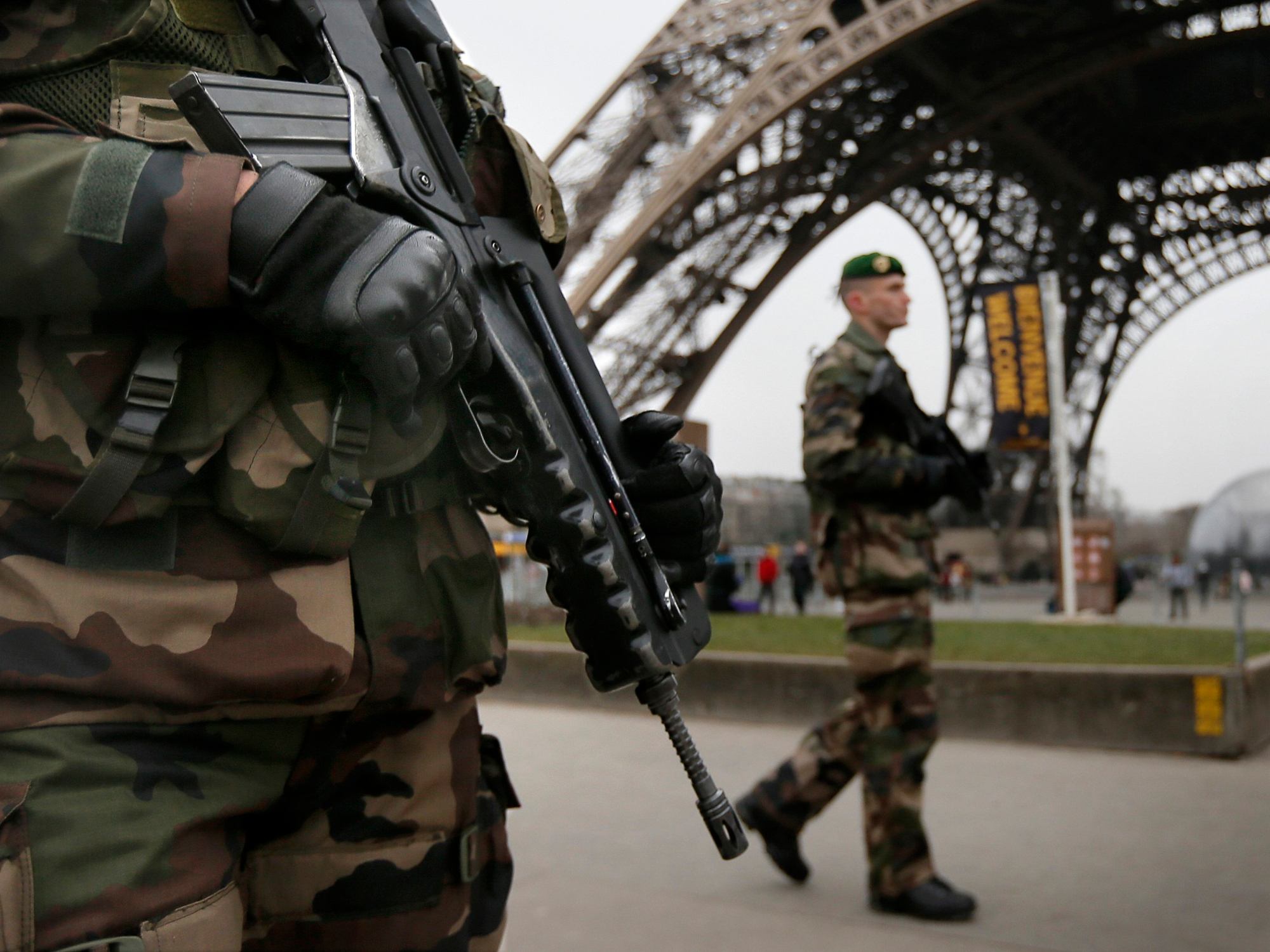 Reckoning after Paris and San Bernardino: Understanding the Terrorist Threat and Options in Syria

The recent deadly attacks in Paris have thrown the Western world into a new chapter in the growing battle against terrorism. The staggering upsurge of ISIS and their bold moves now threaten daily life for our closest allies and beyond, following strikes against Paris, Russia, Africa, the Middle East, and recent threats against Belgium and Italy. The attack in San Bernardino, California, may mark how the war on terrorism feels closer to home than it has at any time since 9/11.

The Common Good is proud to present an important briefing on this critical issue. Please join us to hear from two remarkable speakers:

There are many battlefronts for this war on terrorism and Malcolm Nance, a career intelligence officer and expert on international terrorism, intelligence, insurgency and torture, has deep knowledge about these opponents. Mr. Nance will discuss the goals and motivations of ISIS and similar groups, and how best to fight them here and abroad. He is internationally recognized for his expertise in the history, personalities, and organization of al Qaeda and its affiliates, including the Islamic State of Iraq and Syria (ISIS); jihadi radicalization, Islamic extremism in Middle East, Southwest Asian and African terror groups, as well as counterinsurgency and asymmetric warfare.

The rise of ISIS is currently tied in large measure to its grounding in parts of Syria and Iraq. To discuss the options in these areas, we will present Ribal al-Assad, an important Syrian opposition leader in exile, who has been leading a global campaign for democracy, human rights, and freedom for Syria. Mr. al-Assad will offer his insights about possible outcomes for the Syrian conflict; what the military, diplomatic and political options might be; how likely they are to come to pass; and what role the US and its allies should play to help end the conflict.